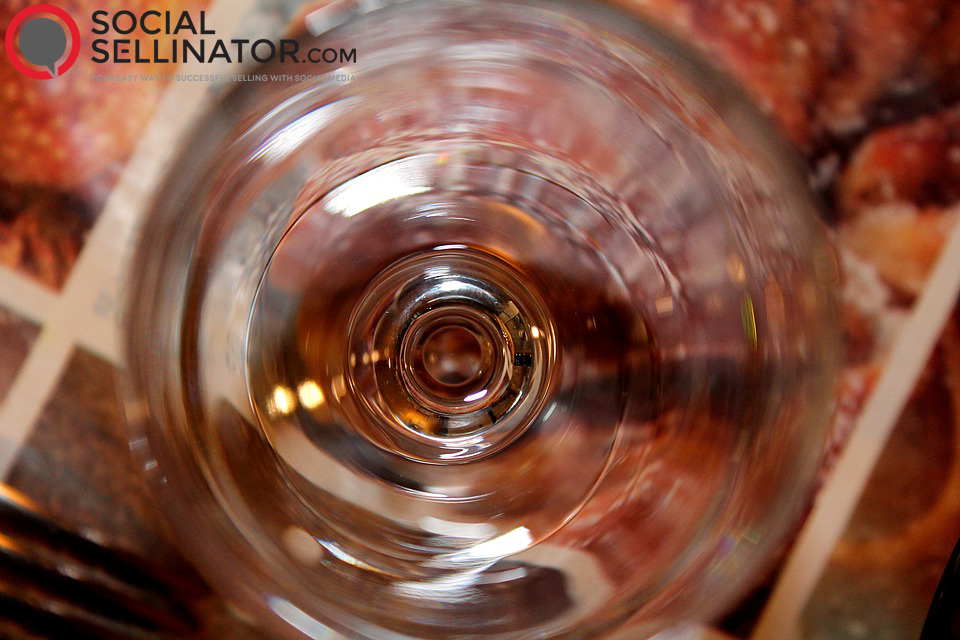 Traditional sales funnels all have the same basic set of steps and flow. While the actual actions may differ slightly from one company to another, they still walk the prospect through a series of steps that lead toward them not only purchasing your product but becoming an advocate of your solution:

Here’s a visualization of the process:

No matter what kind of product you are offering or what tasks are included in this process, the same basic formula applies to nearly every transaction you make. Prospects learn about your solution, develop an interest, engage with your brand, and buy your product. In addition, consulting companies like McKinsey have developed more refined approaches to the traditional funnel. In particular, I like the consumer decision journey by David Court, Dave Elzinga, Susan Mulder, and Ole Jørgen Vetvik, which is less linear and more complex. It reflects a multiude of influences and decision-points that a buyer/prospect is exposed to.

How Can That Be Applied to Social Media?

Here is an example of how you can fill out a social media marketing funnel with tasks that align closely with a traditional sales funnel:

As you can see, this social media marketing funnel applies specific actions to different stages of the funnel. In the beginning, when prospects are building awareness of your product, they view and follow your business on social media. That eventually leads to more overt engagement in the way of mentions and direct messages. It shows how persistence throughout the process of familiarizing yourself with a prospect pays off. 44% of salespeople give up after just one rejection, but success in social selling relies on a constant stream of interactions to build familiarity. Giving up after just one rejection would result in a lot of lost sales for most successful social sellers.

The conversations help to set the stage of the sale and nurture your prospects through the buying process while they develop familiarity with your company and product. A 2018 survey by Hubspot revealed that only 69% of marketers feel their top priority should be converting leads into customers.

Keep it Natural with Social Selling

At its core, social selling attempts to simulate a traditional sales funnel in a social media setting. The process of building awareness, then engaging with and educating prospects are core to the prime tenants of effective social selling strategy.

Social media selling, one of the key parts of social media management, relies on a more natural, conversational process than developing sales through other channels. By mirroring a traditional sales funnel and mapping out the different tasks and associated with each phase, you can help yourself to better understand your own selling processes and optimize them as time goes on.

What Is Digital Marketing?

Top 2022 Social Media Trends That You Need to Prepare For 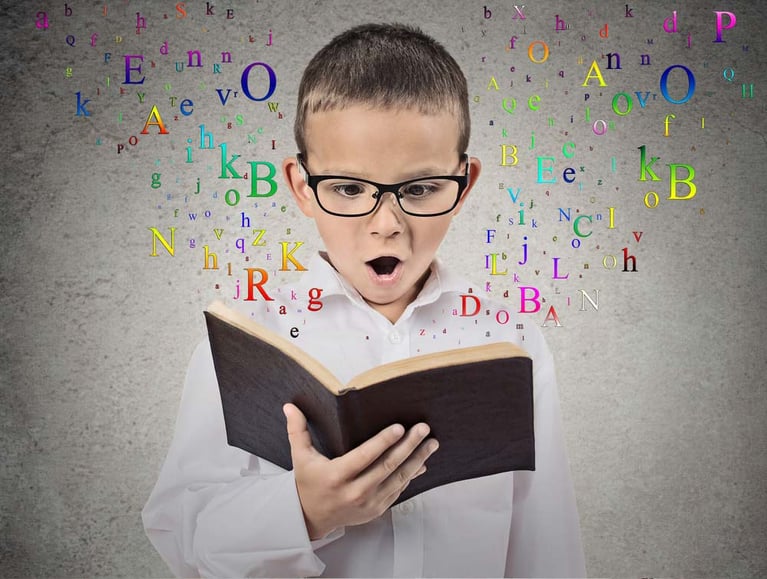