Social selling — most sales reps have heard of it. It’s something that most sales reps aspire to do, but few are able to effectively execute. Most sales reps will get started with social selling, reach out to a few prospects without putting much thought into their approach, and after a few days without securing a new client, they decide to go back to outdated methods that provide less effective but reliable results for them.

Why do you suppose that is?

In most cases, those attempts fail because those reps aren’t following social selling best practices. They are approaching prospects using traditional sales methods and not engaging genuinely with the people whom they believe their product would be a good fit.

For one, if you want social selling to be effective, give it time. Because you’re leveraging social media to build relationships that are supposed to lead to business results, you need to expect that this will be an ongoing effort and it will take you 3-4 months before you’ll see the first results. Relationships simply don’t blossom overnight.

In addition, you can’t come on too strong. The focus needs to be on building a genuine relationship and not so much on focusing on securing the sale from the moment the interaction begins. Prospects can spot that from a mile away and immediately begin to distrust the entire interaction.

If you are a sales rep who wants to start diving deeper into social selling but have struggled with it in the past, here are three best practices to keep in mind to be successful:

1. Focus on Relationships, Not Sales

The process of social selling begins with building a relationship, and that begins with determining the best way to kick off an interaction. Prospects can share a lot of information about themselves on social media that you can use to engage in open conversations that establish rapport and position you to build a strong relationship with a prospect.

2. Provide a Consistent Stream of Value

For a relationship with a prospect to be successful, the prospect should see the relationship as valuable them. But, it’s important that you throw out some of the conventional notions of what providing value means.

Delivering value to prospects in social selling doesn’t necessarily mean sending them a consistent stream of content that is relevant to their interests. It’s important to find the balance between X and Y

Value means whatever it means to the prospect. It could be content. It could simply mean engaging in meaningful conversations about their business or taking an interest in what they are doing. The right touch can be different for each prospect and it takes a keen level of social awareness to identify what each prospect will find valuable and be able to deliver that in spades.

Authenticity is truly the key to success in social selling. Approaching prospects in a disingenuous way is something that they can feel. They know when you are only being nice to them to facilitate the sale. This is where helping your prospects and providing value come into play. While your ultimate goal might be the sale, the more pressing matter is to facilitate the relationship and be genuine in your interactions. Genuinely take an interest in their business and approach how your product can help them with that knowledge in mind. 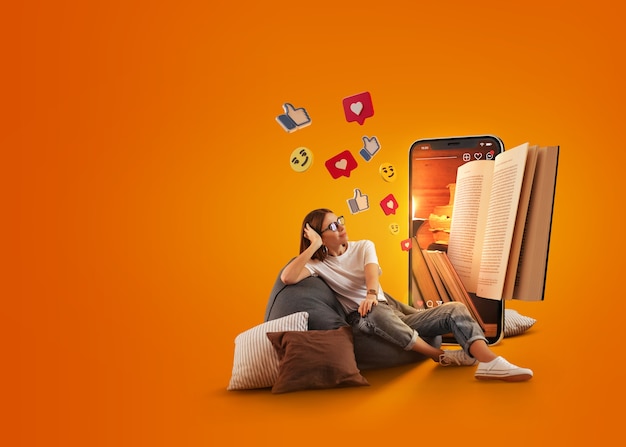