When you are trying to run a social media campaign, Facebook is the default option due to its reach. There are now more than two billion users worldwide who are active on the platform, and they could potentially be your target reach. Facebook is also replete with features designed to optimize your ad campaign. But you need to be aware of them to maximize their full potential.

When you are running a Facebook ad campaign, remember the following strategies:


Those are some of the things you can do when running your social media marketing campaign on Facebook. But if you have no time to learn all these things, you can always hire a pro to do it for you. 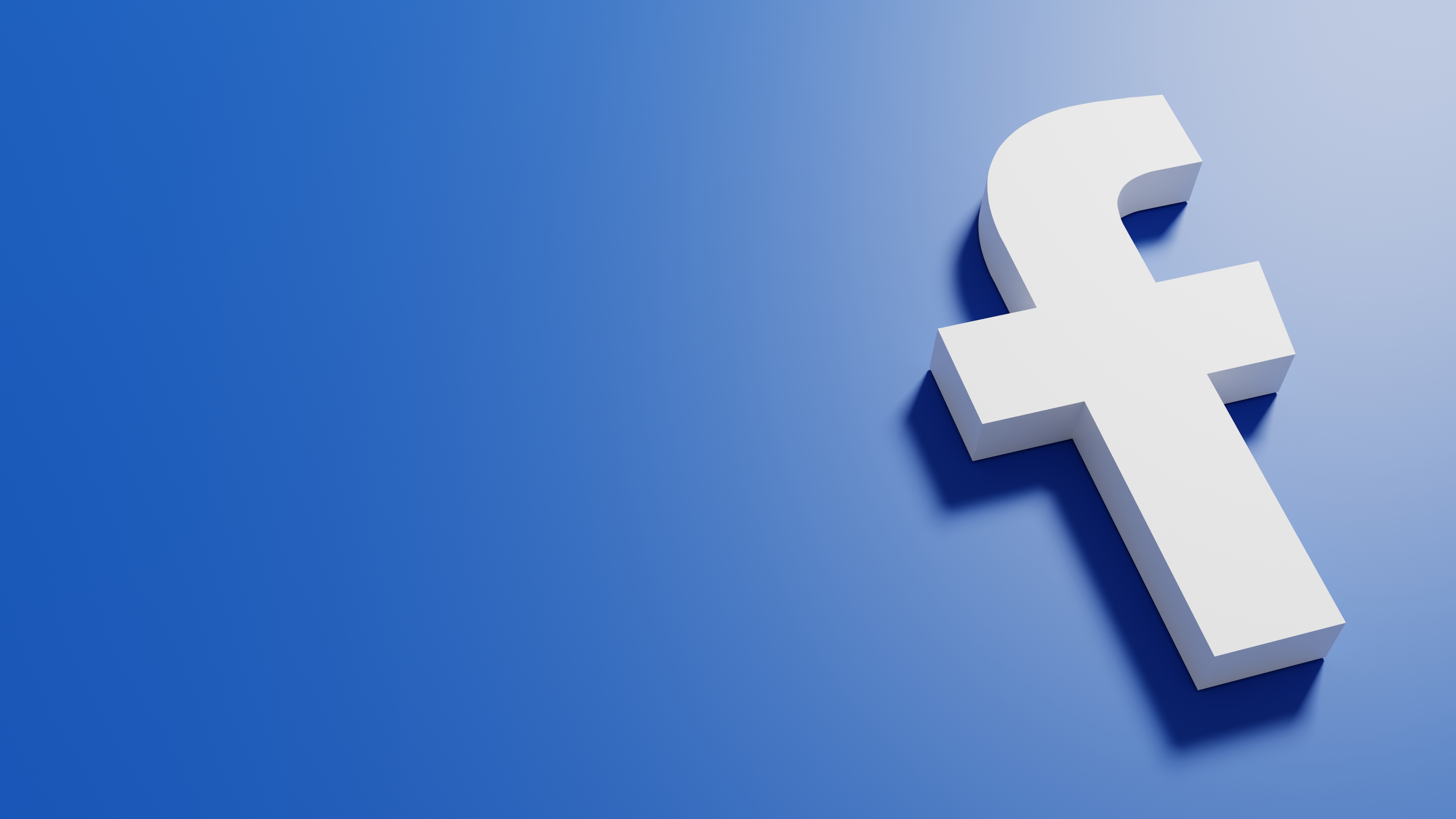 What Are Different Types Of Social Media Marketing 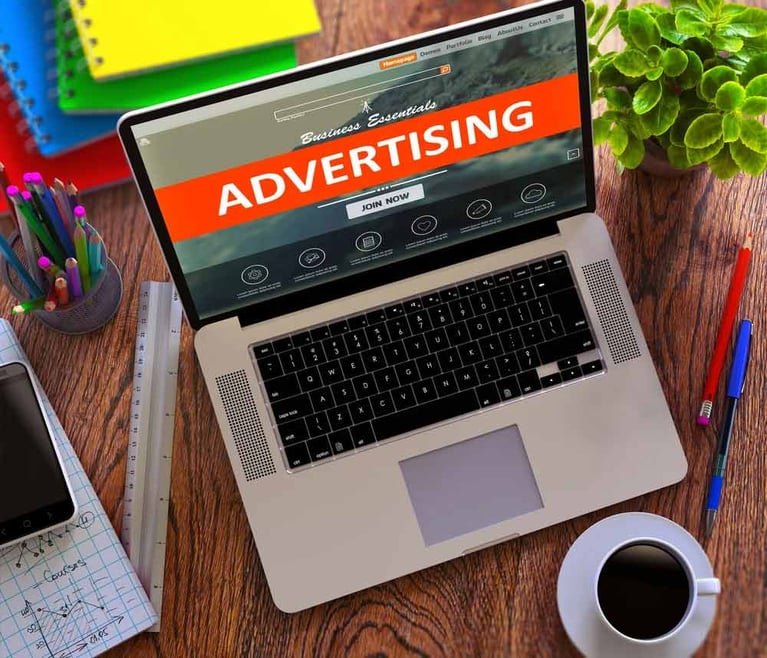 How to Set Up a Microsoft Ads (Formerly Bing Ads) Campaign