When it comes to social media, there are many different sites you can visit that can help you communicate with others. It is a relatively large term that covers blogs, pictures, technology and people all on one website to socialize with each other. There are specific websites devoted entirely to this up and coming phenomenon. More people want to stay in touch with their friends, co-workers and family through a website. Business experts are perked up at the social media found on the internet. Places such as Facebook, YouTube and MySpace have a tremendous audience with younger generations, yet this type of media is not brand new. It has been around now for quite some time and it keeps increasing in numbers as more people join. This translates into money for the business experts who have a share of the financial pie. So is there money to be made through the Facebook or MySpace websites? Yes, and it is through project advertising that this is able to happen. The investors make their money through advertising services. One of the problems that Facebook is facing is that it is being eclipsed by super giant MySpace. With thirty-six million members versus MySpace`s seventy-six million members, money is becoming an issue. At one time Facebook was a definite money making enterprise but business analysts forecasted that the cost of running the website would eventually eclipse the revenue coming in. This could be a definite problem and it may result in the site becoming extinct or being forced to charge for membership. What happens if Facebook begins charging a fee though? Well, why would you pay for a profile on Facebook when you could go to its competitor MySpace for free? The only other alternative may be for Facebook to be acquired by a larger media group, such as Google or Yahoo. This would allow Facebook to remain a free social networking site. The whole idea of Facebook being a true social media site relies on its income and its potential to keep up with MySpace. 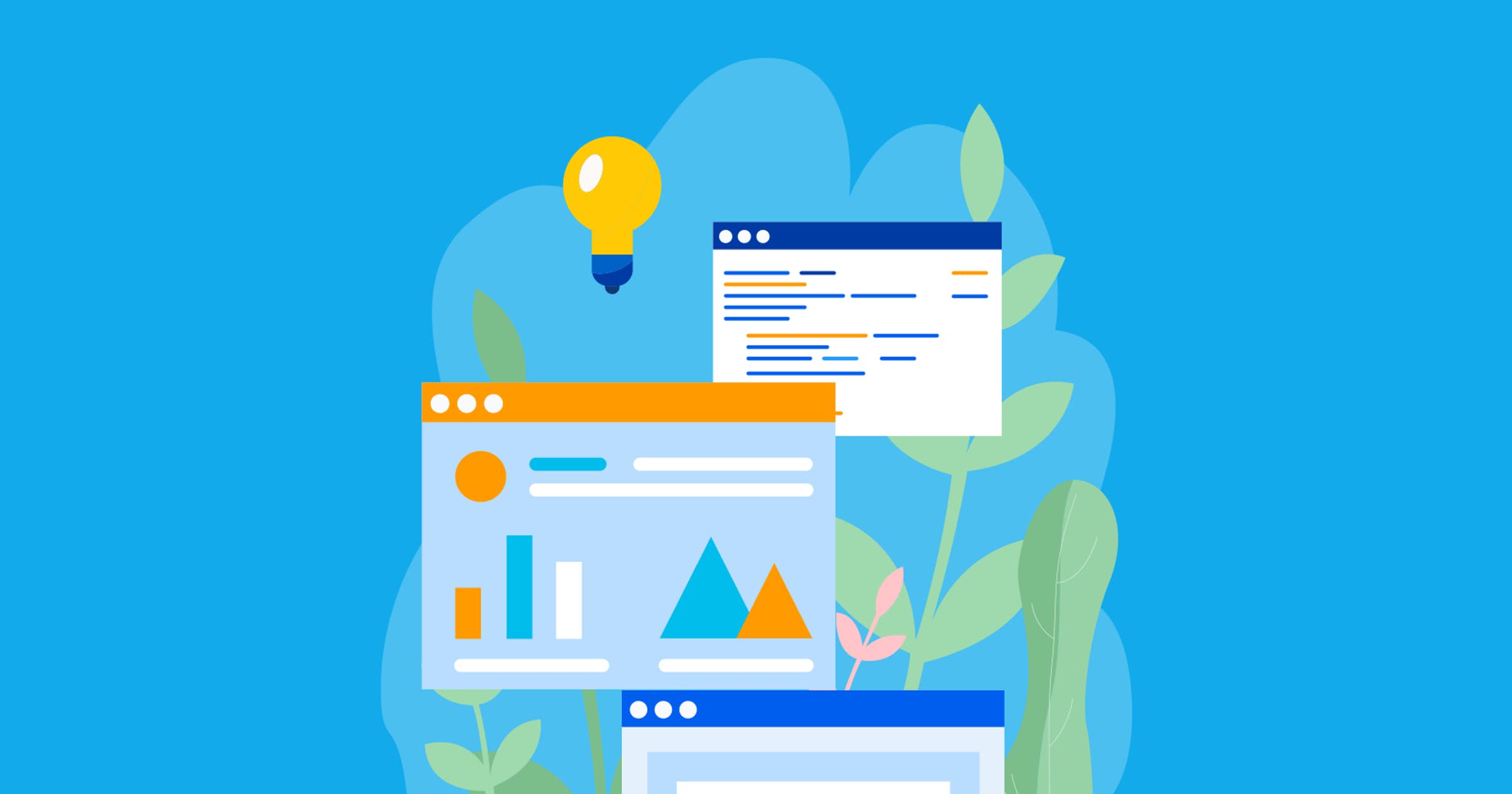 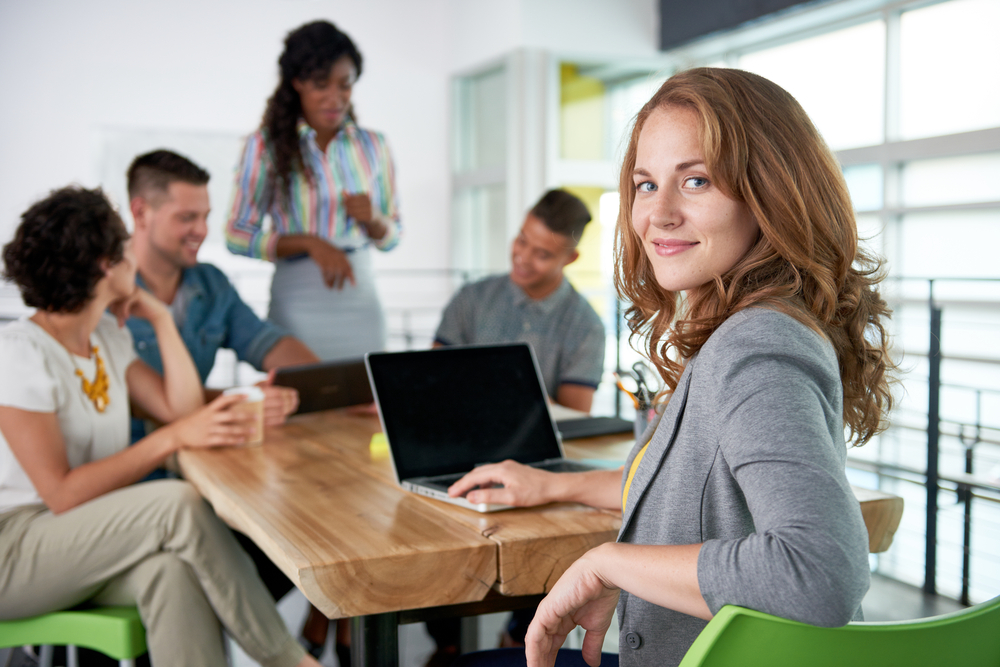 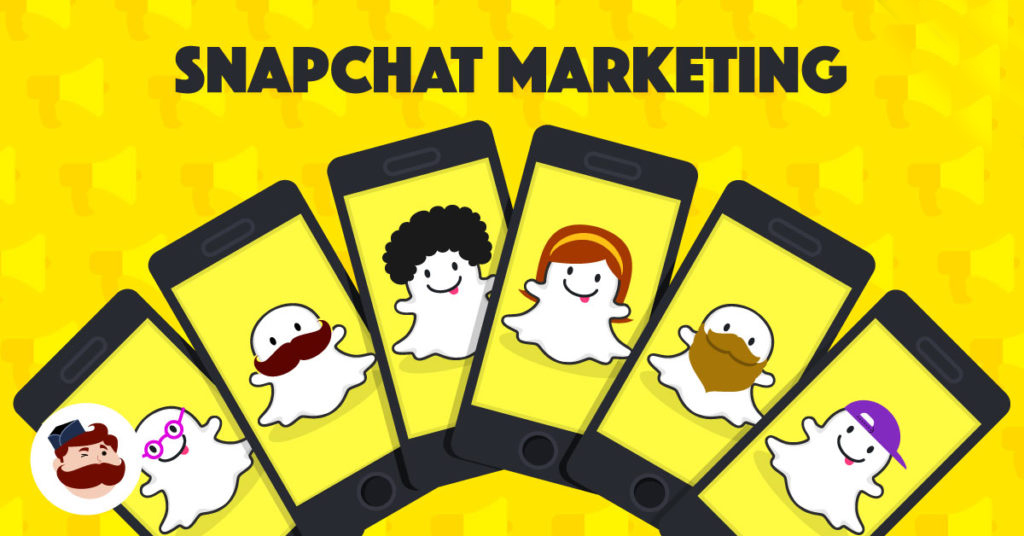